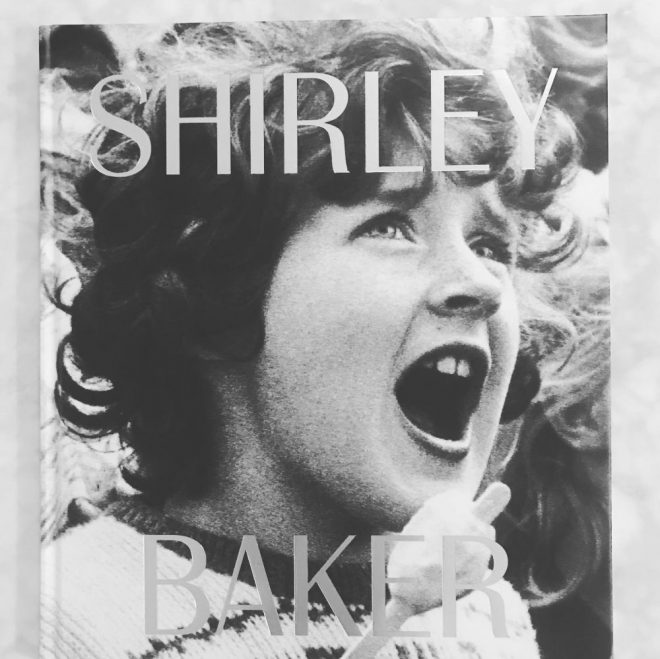 We are very excited to report that London-based writer Lou Stoppard has a feature to be published this week in The New Yorker. Lou Stoppard’s book about Shirley Baker is available now, called Shirley Baker, it is priced at £35. The book is an in-depth look at Shirley’s work and the world she inhabited.

Lou has selected some of the more unusual images to present a more rounded picture of Shirley and her photography. Lou was able to look in depth at the huge quantity of Shirley’s work and was astounded to see the wealth of subject matter. She was determined to show the breadth of work, much of it not well known. Not only were there works taken in the north of England and London but also in America and Japan, when Shirley accompanied her husband on work trips. She adds quotes from Shirley’s diaries and notebooks, giving the reader a much greater insight into the methodology behind the work.

The article, entitled Shirley Baker’s Half Century of Street Photography looks at Shirley’s life and the range and complexity of her images. Lou Stoppard explores the tendency to pigeonhole Shirley’s work: “it is also the case that that indifference has continued, perhaps taking on a more nuanced disregard, wherein Baker’s work is geographically pigeonholed and she is seen simply as a postwar documentary photographer of a restless period of change in Northern life, rather than the complex artist that she was.”

Lou observes Shirley move into a different sphere as her time of documenting the ‘pulling down of the slums’ has run its course. Shirley still felt at home in the streets, rather than inside people’s homes; this was her domain. “I was struck by the opposites I observed on the city streets; the squalor and luxury, the sadness and joy, the brashness and elegance, the idleness and purposefulness, but, most particularly, by the loneliness amongst the crowd,” Shirley states.

You can read the article in the New Yorker here 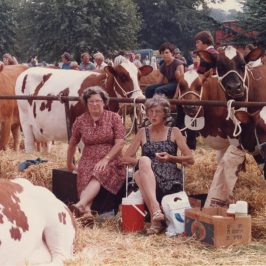 The online exhibition A Different Age which began in June is proving to be immensely... 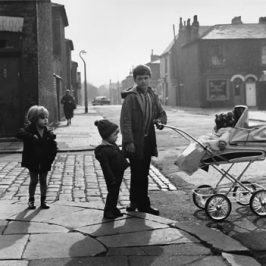 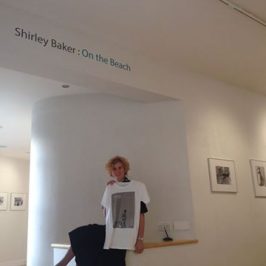