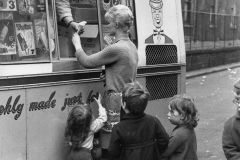 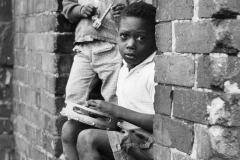 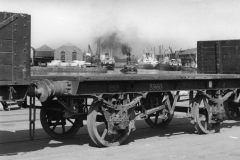 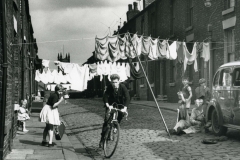 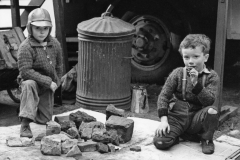 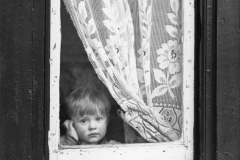 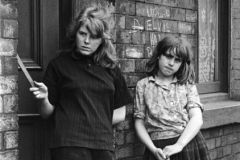 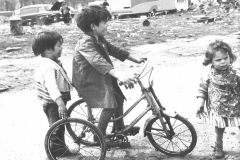 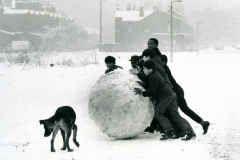 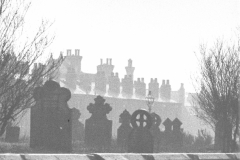 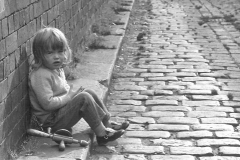 This is a selection of street photographs from the many hundreds that Shirley took. The original prints of many of the images featured on this page can be purchased from the Shirley Baker estate. Please refer to the Contact Us page for further details.