On The Beach: Blackpool 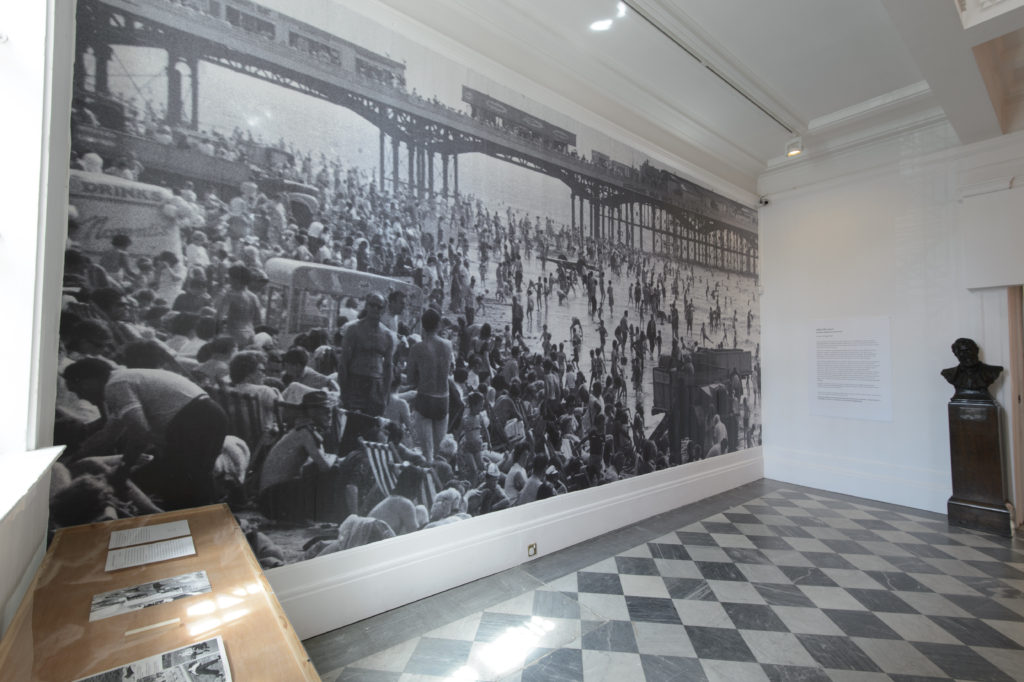 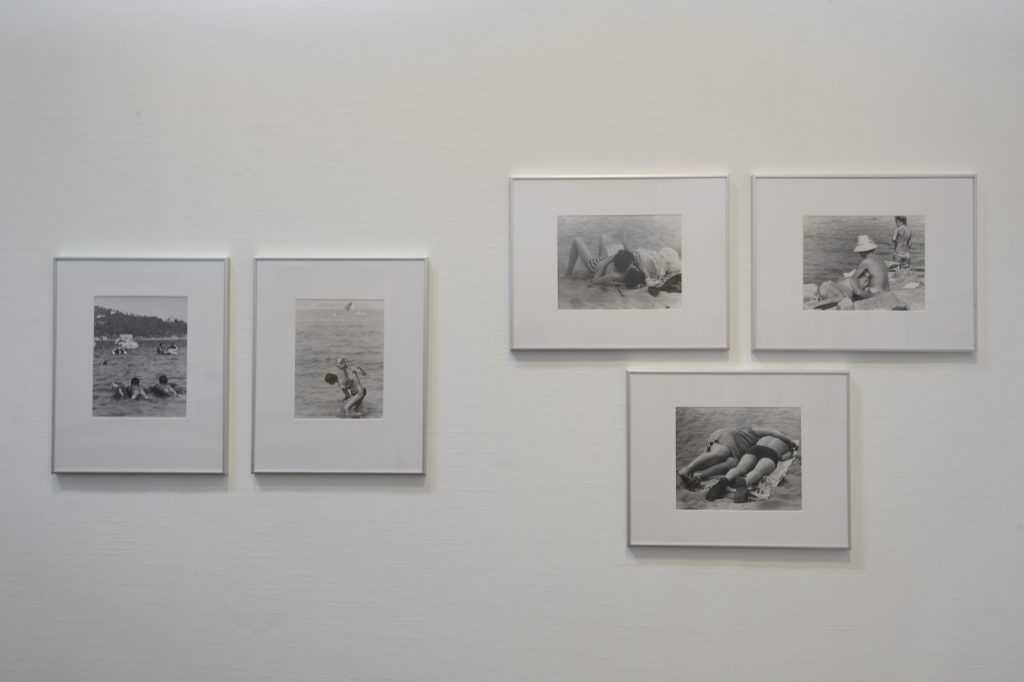 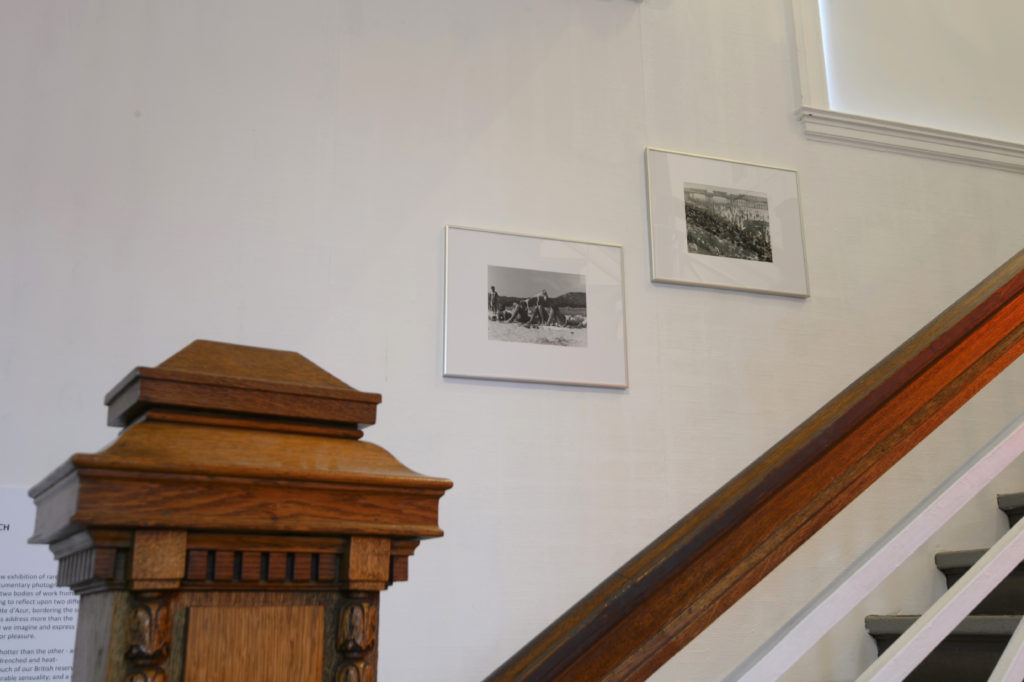 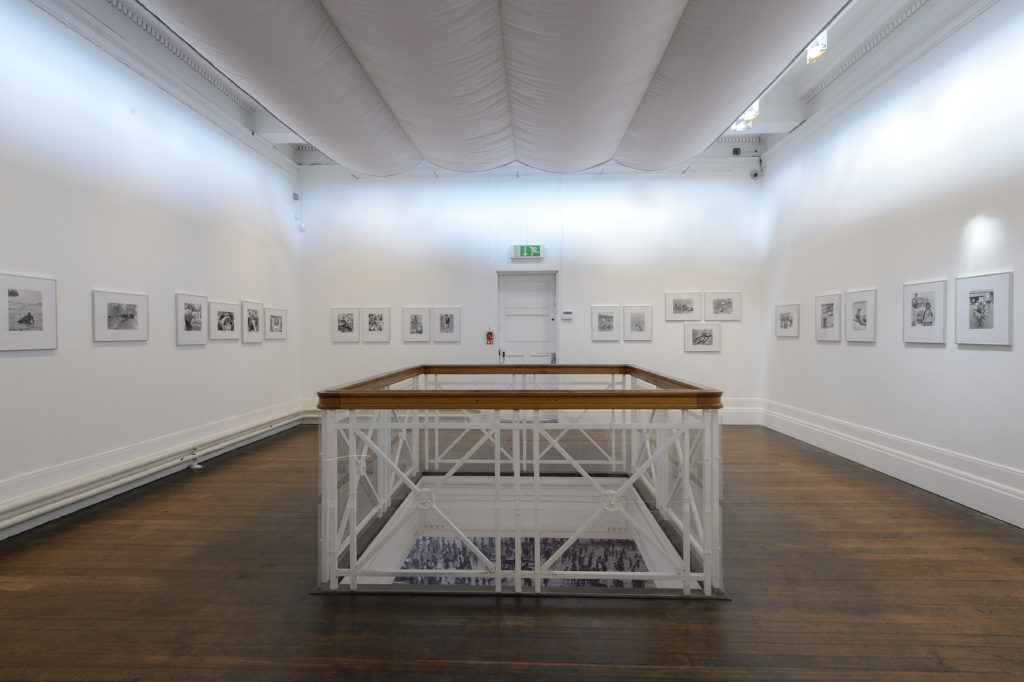 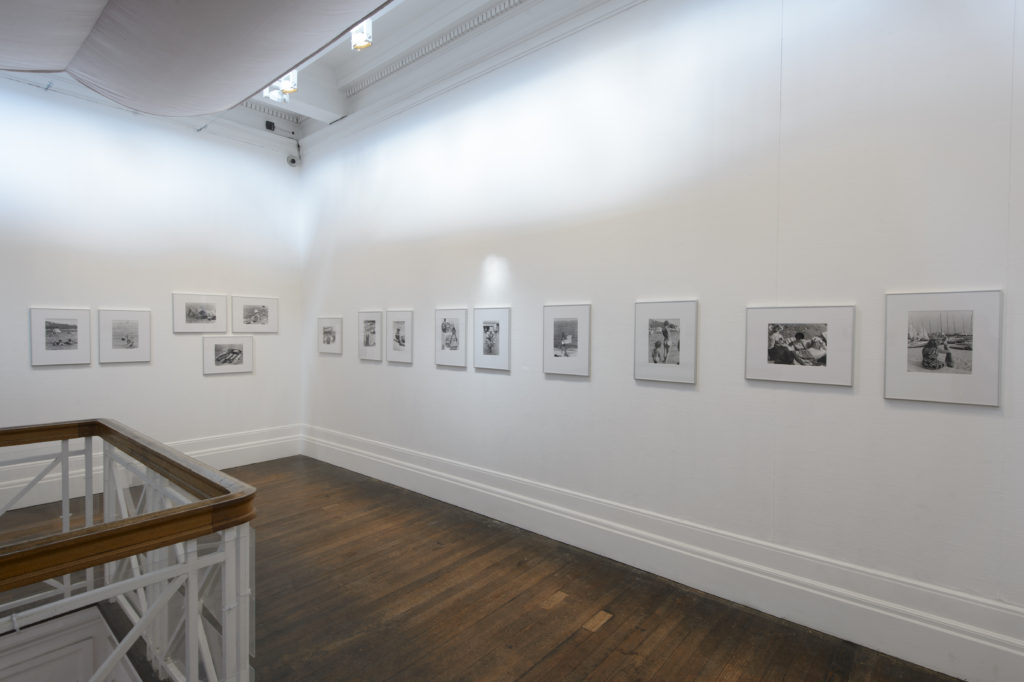 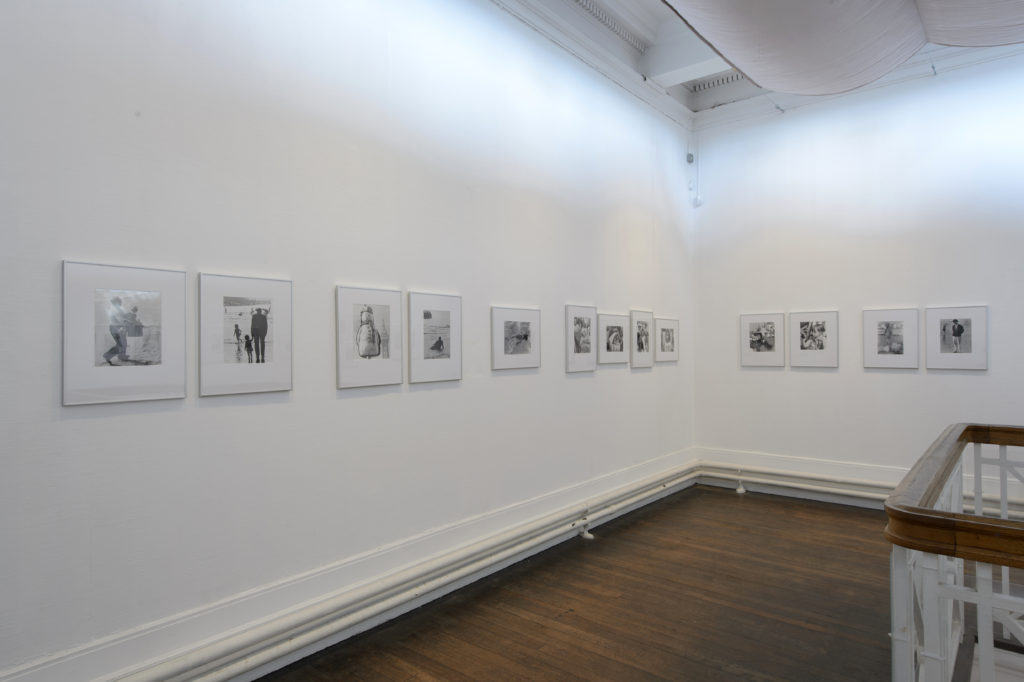 On the Beach tours to Blackpool for the summer of 2017 with a little more focus on Blackpool. The photographs, taken in the 1970s, show two seaside settings – Blackpool, a popular northern English resort, and the South of France.

The ease with which French holiday makers relax, kiss and caress and bask on the sun-drenched beaches of the Mediterranean contrasts sharply with their British counterparts. In Blackpool, visitors shy away from the sun, afraid, perhaps, of what it might do to them. It seems ironic that in Blackpool, home to the ‘naughty’ postcard, Baker witnesses holiday-makers reticent and covered-up, often to humorous effect.

Capturing the traditional British seaside holiday with its souvenirs and buckets and spades, just before the advent of the foreign package holiday, Baker’s gaze alights kindly on her subjects, never sending them up for a cheap laugh. Her photographs of fathers playing with their children in sand and sea are singularly touching. Over on the continent, she witnesses lovers of all ages embracing, sun worshipping and skinny-dipping, not taking themselves seriously, and enjoying their bodily pleasures. Baker’s photographs are neither prurient nor shy, but simply loving the difference.