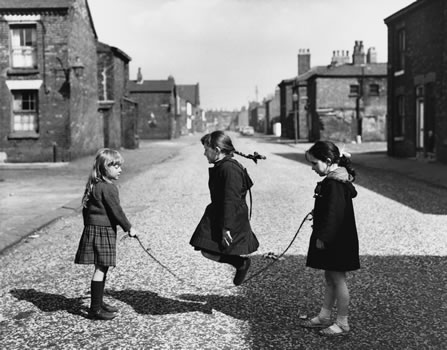 We are very pleased to announce that several street photographs of Shirley Baker’s will be going on show at Tate Britain. The work will be included in a “Spotlight” display opening on 13th December, to run for eight months. Spotlights are part of Tate Britain’s regularly changing in-depth displays on specific artists or themes.

The display is titled After Industry: Communities in Northern England 1960s-80s. The selection of images document the lives of working-class people in Salford and Manchester in the 1960s and 1970s, during government-mandated housing clearances. There are works by several photographers working in different cities in the UK during this time, all committed to focusing on the changing landscapes, as industry collapsed and a way of life altered for ever.

Shirley explained why she felt compelled to photograph these areas of her home town in such a detailed and intimate fashion: “Whole streets were disappearing, and I hoped to capture some trace of the everyday life of the people who lived there. I wanted to photograph the mundane, even trivial aspects of life not being recorded by anyone else.”

Shirley displayed many of the works in her exhibition entitled Women, Children; and Loitering Men.

After Industry: Communities in Northern England 1960s-80s commences 13th December.
Tate Britain. Timed tickets are required for all visitors. The exhibition will be open for approximately eight months – please check with the gallery before attending. 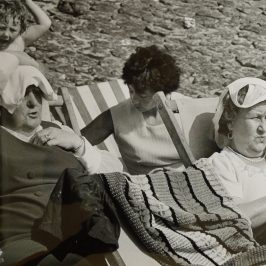 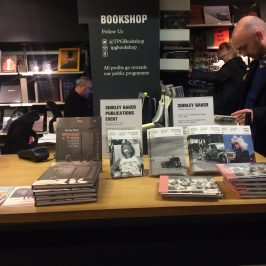 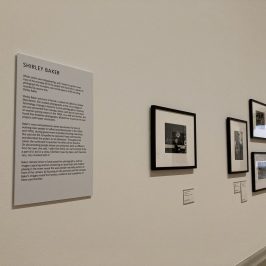 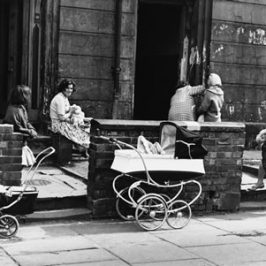 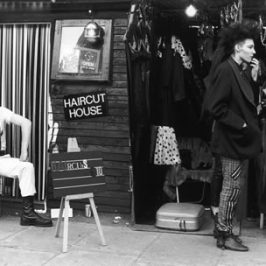 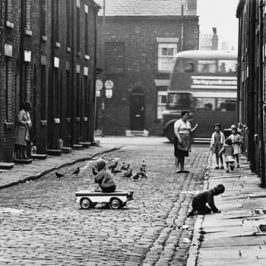